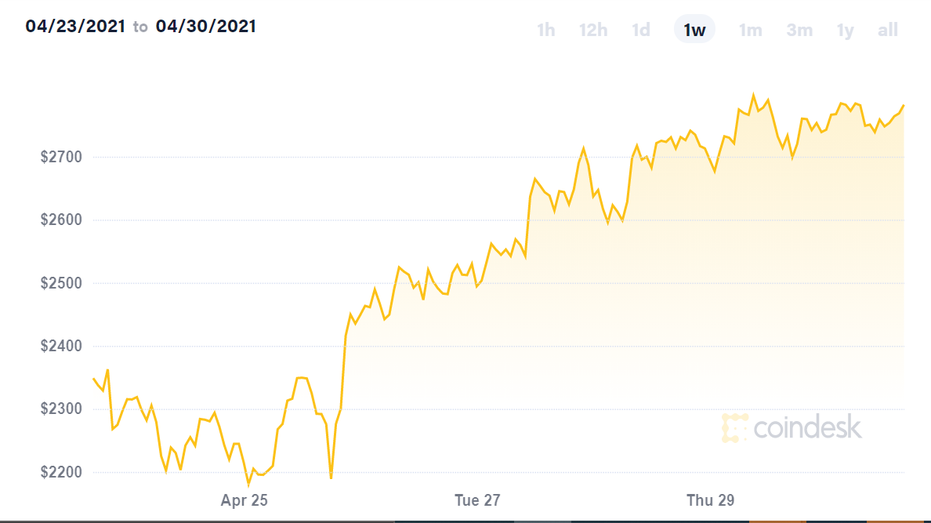 The race for the first approved Bitcoin exchange-traded fund came in one fell swoop this week when the Securities and Exchange Commission delayed reviews of just one of two ETFs in the approval queue. The VanEck Bitcoin Trust.

Still, the company sticks to its belief that Main Street investors will benefit from an easier way to invest in cryptocurrency.

“VanEck continues to believe that investors will be well served by a publicly registered Bitcoin product and we are committed to working with regulators during the period under review,” Ed Lopez, Head of ETF Product at VanEck, said in a statement to FOX Business.

In a filing, the SEC stated its decision to postpone review and possible approval.

Inquiries to the SEC asking for more details about the delay were not answered immediately.

BITCOIN ETFS TO GET A FRESH LOOK AT SEC’S GENSLER

Bitcoin marched back to record levels on Friday at $ 57,000.

While other cryptos are seeing more active trading, including Etherum, this week hit a new record of $ 2,700.

The chairman of the SEC, Gary Gensler, took up his new position on April 17th. Many on Wall Street are predicting that Gensler’s tenure will be friendlier to cryptocurrencies compared to his predecessors. Gensler taught a cryptocurrency class during his recent tenure at MIT’s Sloan School of Management. 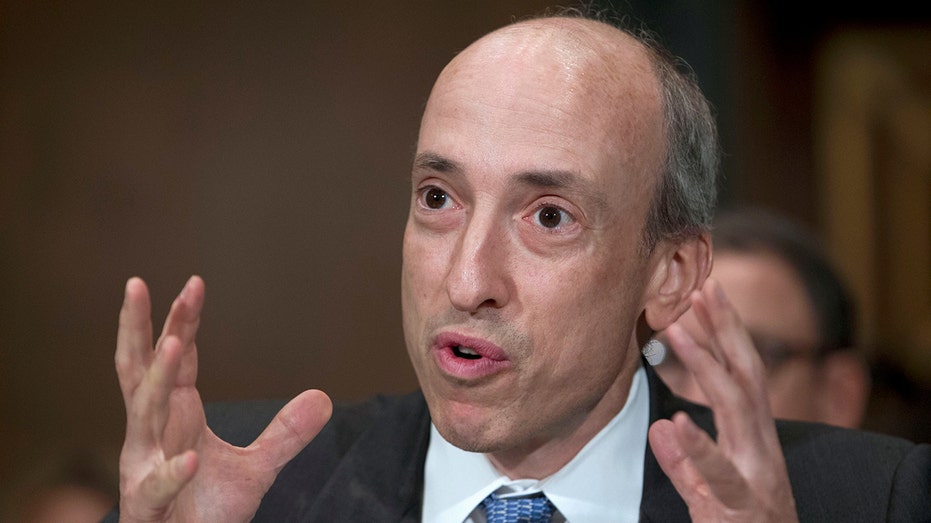 The chairman of the SEC, Gary Gensler, took up his new position on April 17th. (REUTERS / Jose Luis Magana)

“I hope that with a new chairman here at the SEC we can take a fresh look at some of the reasons for which we have rejected Bitcoin products traded on the exchange in the past,” SEC Commissioner Hester Peirce said on “The Claman Countdown” from FOX Business during an interview in April.

She also noted that the US is falling behind in the competitive world of crypto investing.

- February 13, 2021
0
The Information Commissioner's Office (ICO) has announced that it will be overseeing the developing scandal surrounding the downgrading of nearly 40% of A-Level scores...