Retired teacher Theresa told Martin that she owed thousands in debt after being scammed by a fake bitcoin advertisement.

Martin Lewis spoke of his “cold rage” after hearing about a retired teacher who lost £ 125,000 in an online Bitcoin scam.

Theresa appeared on Good Morning Britain to share her story and revealed that she was betrayed after seeing a fake ad with the face of Bear Grylls.

She initially “invested” £ 250 in the fraud and shockingly received a bogus “advisor” who lied about how well her investments were doing.

Theresa gradually invested thousands and was charged a fee when she tried to withdraw the money, borrowing cash from a friend for this. 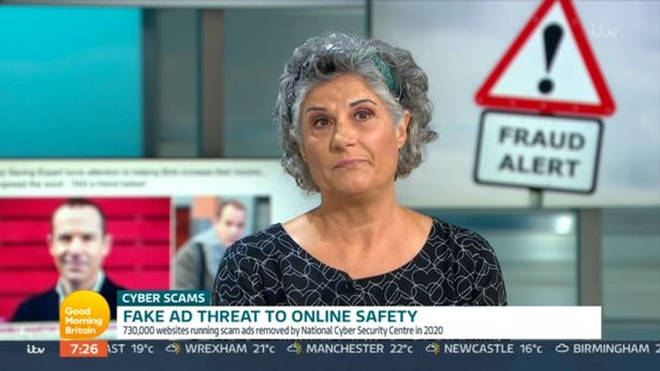 Theresa was scammed after seeing a fake bitcoin advertisement.

GMB presenter Susanna Reid said: “They only milked you for money and you couldn’t retire.

“The thing is, not only have you lost a huge amount of money – £ 125,000 total – but it has damaged bonds with friends and family, which must have had a massive impact on your support system and mental health.”

Theresa replied: “Yes, absolutely. The friend who lent me the money – I think it affected our relationship afterwards. It’s very difficult, it was difficult with my daughters because they tried to advise me . “

Martin Lewis said, “I’m sitting here in a cold rage, if I’m honest while listening to this. 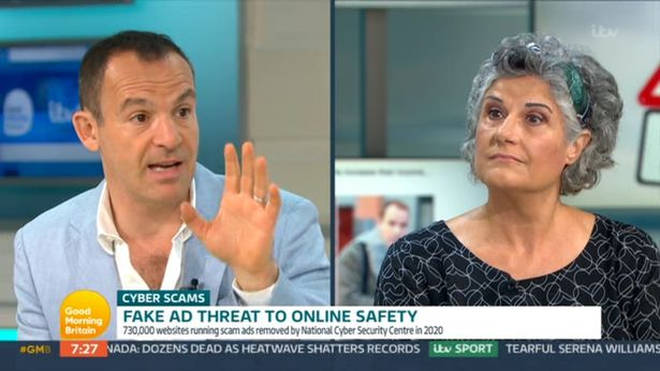 Martin Lewis was in a “cold rage” after hearing Theresa’s story.

“But you are so brave because people don’t talk about it, because it is damaging to their financial and mental health when they talk about being cheated on, and you are wonderful when you talk about it and get the message across.

- April 17, 2021
0
This article is a republication of "Mimesis Capital: Inside The Event Horizon, Report # 14".Bitcoin versus Bonds: Asymmetrical AssetsJack Bogle, the founder of Vanguard,...

US SEC Chairman Wants Cryptocurrency Exchanges to Ask for Permission, Not Forgiveness

- September 3, 2021
0
When President Biden named Gary Gensler chairman of the US Securities and Exchange Commission, many in the crypto community reacted positively. They thought...